Is the UK employment percentage decreasing?

The UK unemployment rate fell to a seven-year low of 5.4% in the three months to August, figures have shown.

It was the lowest jobless rate since the second quarter of 2008, the Office for National Statistics said.

The number of people out of work was 1.77 million between June and August, down 79,000 from the previous quarter.

Some 22.77 million people were working full-time in the three months to August, up 291,000 compared with the same period last year.

(The above was taken from the BBC Article UK unemployment rate falls to seven-year low of 5.4%) 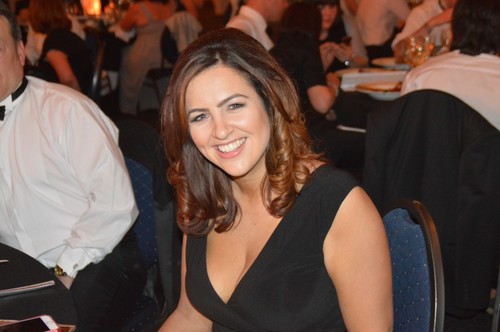 The remarkable figures released by the Office for National Statistics demonstrate the highest level in employment since records began in 1971.

This is an amazing and accurate reflection of Swanstaff’s experience within the job market.  We are experiencing a growing demand from our clients across all of the markets we operate in.  This can only mean good things for the UK and our economy.