Familiar faces who were HGV Drivers

Have you ever wondered about how some of the worlds most recognised faces started out before their claim to fame? We have done some digging and put together a list of celebrities who were HGV Drivers before their big break!

A famous actor who can be seen in films such as The Magnificent Seven and The Dirty Dozen. Prior to his acting career he was a HGV Driver and also took pilot training too! This then led him to winning multiple awards for acting. 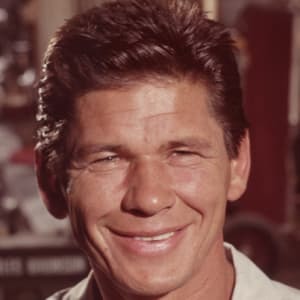 Yes, it’s true! The King of Rock ‘n’ Roll was a HGV Driver! He took up the career after his graduation! He underwent electrician courses and began driving a truck for Crown Electric. 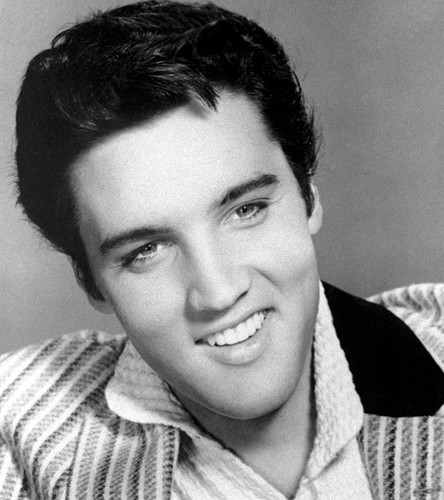 ‘Taken’ star and well known actor Liam Neeson was involved in HGV Driving before he stepped into the acting game! Neeson drove a Forklift Truck and a lorry for Guinness! 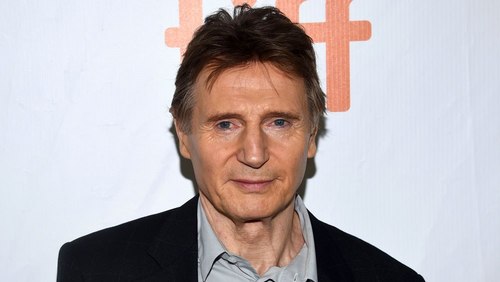 Avatar and The Terminator director was in the Driving industry before his claim to fame. As a HGV Driver, he would spend the time on the road thinking of screenplay ideas. If he stumbled upon a really great idea, he’d pull over and write it down… where could he have thought up Avatar? 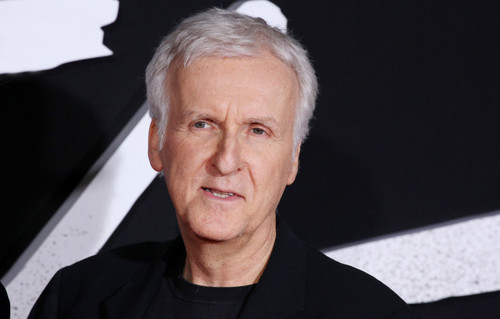 The former 007 with the irreplaceable Scottish accent used to spend his days long distance driving. It’s hard to believe the 7X James Bond was led to acting because of his driving career! 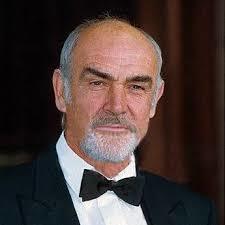 And last, but certainly not least – Swanstaff’s CEO! Back when Swanstaff was just a dream, Steve was an HGV Driver! It was his own personal struggle with agencies with poor customer service that made him want to offer a better experience for today’s agency workers. 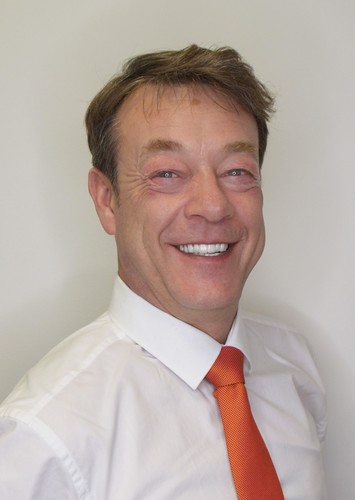 If you’re looking for HGV work in the UK then click here to see what we could offer you!