Standing out from the crowd when you are looking for a new role can often be tough, however with some creativity and determination it is possible to almost guarantee some traction with your job search. Check  out these examples below for some inspiration to help you land your dream job!

Iris Dudek applied for an internship role with the purrfect confectionary company Candy Kittens, she didn’t just submit a bog standard CV though, she spent lots of time and effort perfecting a perfectly branded Candy Kittens CV that was sure to secure to grab the attention of the hiring team!  Since applying her application efforts have been recognised by celebrity owner Jamie Laing who shared the application with his 875k instagram followers – a sure fire way to get noticed! 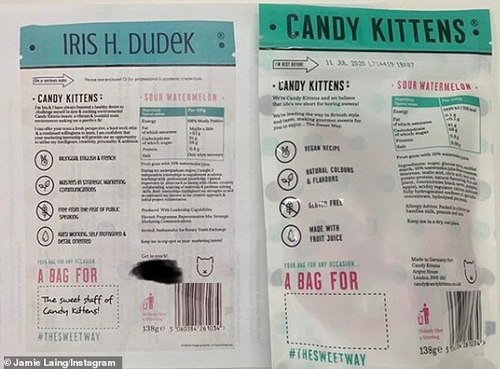 Nina’s dream employer was Airbnb, but after multiple attempts of trying to get a call back, she decided to get creative. Nina created an application in the same format as Airbnb’s website and spent time researching how she could make an impact at the company and where there were gaps in the market. Nina secured an interview by Tweeting her efforts to the CEO and CMO who were impressed by her creativity. (source: www.resume.com) 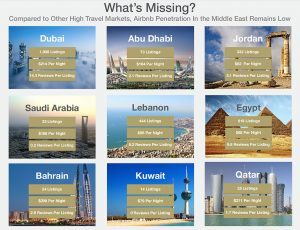 Adam Pacitti was a Graduate struggling to land a job. He decided to invest in his own future with the little money he had and placed a billboard advertisement with a link to a website hosting his CV and a contact form.

Adam’s investment and creativity paid off and he was reported to receive 60 interview offers. (source www.resume.com) 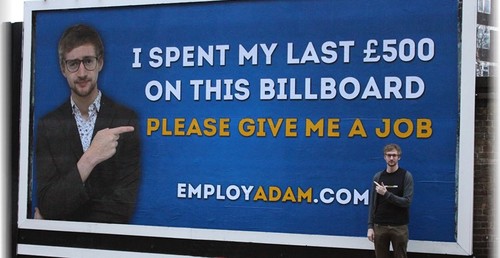 Interactive Designer Robby Leonardi’s Interactive fully playable Gaming Resume was sure to get him to the top of the shortlist! The game took hirers on a tour of his virtual CV, highlighting his key skills and showcasing his Design capabilities at their best! (www.codegrape.com) 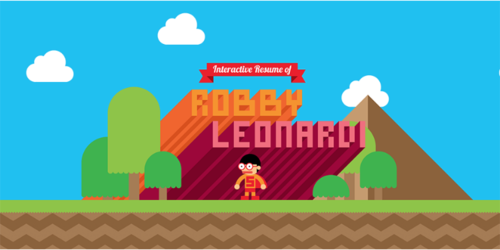 Ryan Dunkle was applying for roles in the Automotive industry, with experience under his belt he really wanted his application to stand out from the crowd and he managed to persuade more than 10 people to give him a video testimonial about why he should be hired. The combination of creativity and authentic social proof of his credentials was a sure fire way for Ryan to secure his next role.

How will you apply for your next role? Whether you go all out with an interactive job application or simply sass up your CV, make sure you stand out from the crowd!